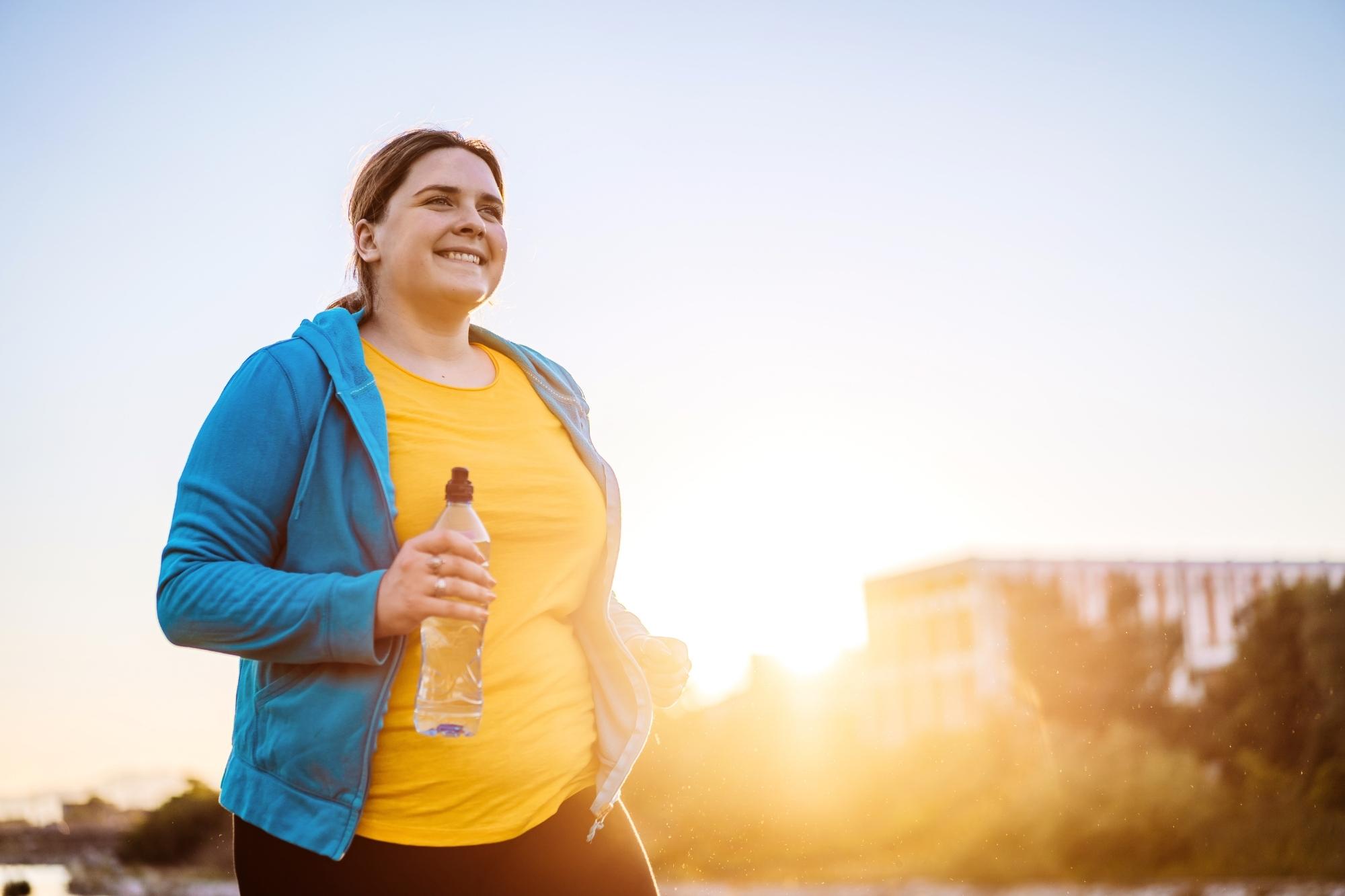 When the adjustable gastric band, known by its trade names Lap-Band and Realize band, was introduced, it represented an interesting new technology in weight loss surgery. This implantable device was novel in that it could be adjusted. And while we expected it to be permanent, it could be removed in cases of need. Because no alterations were made to the anatomy, the band seemed like an excellent option for those that did not want to undergo a stapled surgical procedure. As a result, the Lap-Band quickly became the second most-performed bariatric surgery in the US and was even approved for patients with a BMI as low as 30.

Problems With the Band

Over time, we saw an increase in potential problems with the adjustable gastric band. We always knew the possibility of slippage, erosion, and injection port flipping. However, as time passed, we noticed that more patients than expected were experiencing these adverse effects. As a result, Lap-Band surgery is not commonly performed today, and the Realize Band was taken off the market. With tens of thousands of patients having previously undergone Lap-Band surgery, many procedures we now perform are to remove it or convert it to another option, either due to a lack of weight loss or to address the potential complications mentioned above.

Converting or Revising a Lap-Band

The process for converting a Lap-Band to another procedure is very straightforward. As with any bariatric procedure, the patient is under general anesthesia. First, your surgeon will remove the band. This involves simply cutting it away from the stomach, draining it, and removing it from the abdomen through one of the ports.

Once the band is removed, patients will likely regain some or all the weight they previously lost due to the band’s restriction, so many opt for conversion to a sleeve gastrectomy / gastric sleeve. With the band out of the way, the stomach and G.I. tract are essentially the same as before the original surgery. As a result, performing a gastric sleeve or even a gastric bypass is straightforward.

Expectations of a Conversion

When we convert a Lap-Band to a stapled procedure, patients usually lose far more weight than they did from the primary band procedure. Of course, this does not change the fact that patients must follow a strict diet and exercise regimen, especially early on after surgery. Patients will also need to take a multivitamin for the rest of their lives and may need to supplement that with additional individual vitamins, like B12, D, iron, and calcium.

It is also important to remember that while we have seen a heightened number of complications associated with the band if you are maintaining your weight loss and do not have any difficulties, we do not suggest you revise the procedure. This should only be pursued in cases of genuine need.

If you have been unhappy with the weight loss you achieved with a band, or if you were experiencing non-emergency symptoms associated with your primary surgery, we encourage you to visit our office and schedule a consultation with Dr. Huguet, who is experienced in removing Lap-Bands and converting them to stapled procedures for better long-term weight loss.